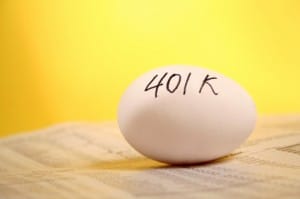 401(k) Contribution Limits Increase for 2013; What You Must Know 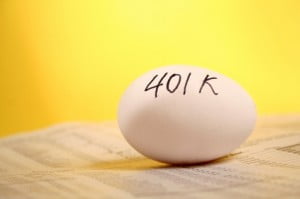 If you’ve got a 401(k) or a similar retirement plan, you can start socking away more money for your Golden Years starting in 2013.

That’s the good news. The bad news is that for those who are 50 and older, the IRS isn’t raising the so-called “catch up” contributions that older Americans can stash away into retirement plans.

The increased contribution limits apply to 401(k) plans, as well as 403(b) plans, most 457 plans, and TSP, or Thrift Savings Plans from the federal government.

Since most Americans don’t save nearly enough for retirement, it’s great news that these limits are increasing. Perhaps it will encourage some people to at least strive to put away the maximum allowed.

Chances are you won’t even miss the money out of your paycheck — especially since it’s deducted automatically each pay period.

But you do have to abide by other caps imposed by the feds. Specifically, the total amount of contributions that can be made to a defined contribution plan such as a 401(k) plan – including your contributions and matching funds your employer might offer – is being raised to $51,000 in 2013, up from $50,000 in 2012, according to the IRS.

Yet another option to increase your 401(k) funds is to use take any raise you receive in 2013 and put that extra money into your 401(k).

Whatever you do, make a commitment to saving more money for the future.

By the time your working days come to a closer, all the cash you’ve set aside will help your retirement years to be more comfortable, financially stable, and far less economically stressful.