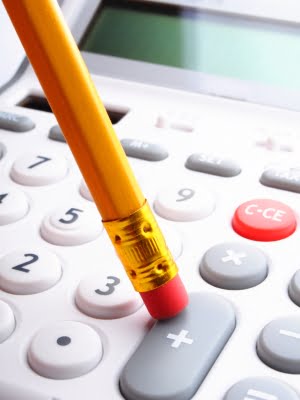 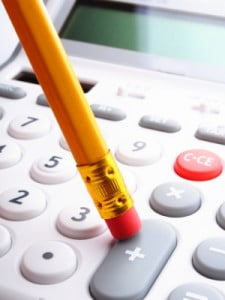 Claiming the Earned Income Tax Credit on your 2012 taxes is a great way to lower your federal income tax bill – or even get a tax refund check worth thousands of dollars from the government.

The Earned Income Tax Credit, commonly called the EITC, is a refundable tax credit provided to low-to-moderate income individuals and couples who work and who meet certain other criteria.

The Definition of Earned Income

The first criteria to qualify for the EITC is that you must have had “earned” income – meaning you had a job and you received employee pay (like salary or tips); or you owned a business or farm, and you received self-employment income.

Taxable income you may have received from union strike benefits and from certain disability payments can also qualify you as having “earned” income in order to receive the EITC.

But many other forms of payment you may receive won’t qualify you for the Earned Income Tax Credit.

For example, if your only form of income is from one or more of the following sources, you do not qualify for the EITC:

Even if you personally do not qualify for the EITC, if you have a spouse with “earned” income, and you file a joint tax return, it is possible that your spouse could qualify for the EITC – so ultimately your family would still get this valuable tax credit.

Be aware, though, that if you are married filing a separate tax return then neither one of you qualify for the Earned Income Tax Credit, according to IRS guidelines.

2012 Income Requirements for the EITC

The next most important factor to qualify for the EITC is that your income must fall below a certain level in order to get this tax credit. The income guidelines change each year, so be sure to know the updated income caps.

To claim the Earned Income Tax Credit for 2012, your adjusted gross income (AGI) must each be less than:

Here is the maximum Earned Income Tax Credit you can get for the 2012 tax year, based on how many children you have:

Just like the income guidelines get adjusted every year, so does the annual maximum credit you can claim for the EITC. For the 2013 tax year, the EITC credit is rising to:

This means that during the 2014 tax season, when you file your 2013 tax return, the EITC could help you get a tax refund check that tops $6,000, depending on your family size.

Other Criteria to Qualify for the EITC

IRS guidelines include a few other criteria for qualifying for the EITC: one of them is that your investment income, if any, for 2012 must be $3,200 or less for the year.

For most people who are earning roughly $50,000 or less this will not be a problem. But it’s an important stipulation to know nonetheless.

To claim the Earned Income Tax Credit, you must file a tax return – even if you don’t owe money or even if you aren’t required to file.

You or your tax preparer need to fill out Schedule EIC, the Earned Income Credit Qualifying Child Information Form, and submit that Schedule EIC along with your 1040. (If you’re filing a 1040A, you can just use an EIC worksheet and keep it).

Also, remember that you don’t have to have a child to claim the EITC. But the largest refund checks for the EITC go to those with children.